The road to college graduation isn’t smooth – and it isn’t cheap, either.

Students in tight financial situations were the ones most affected when the inflation rate hit colleges and universities hard. Add that to the fact that average college tuition fees across the nation went up 498% from 1985 to 2011. With over fourfold of the general inflation rate during the same period, the crop of graduates is in even deeper debt than any other generation! It’s only gotten worse from there.

The national average tuition for public four-year universities last school year reached $9,970 for state residents and nearly thrice that amount for out-of-state students — and that’s not even including room and board or other miscellaneous expenses.

The inflation-affected tuition fees at state community colleges, too. Local community college students in Texas paid an average of $2,788 for tuition and fees, plus $1,293 for books and supplies.

Consistently paying off all of your college educational expenses is a heavy burden on top of your academic responsibilities. A federal student loan doesn’t always cover all your expenses, after all. There is the possibility of running out of cash other expenses like your accommodation, books, and supplies.

A car title loan is an excellent option for college students strapped for cash.

Loans Based on Collateral, Not Credit Score

College students often find themselves on the lower end of the credit score spectrum. An average credit score of 630 will make it hard for you to be approved (or even considered) for traditional loans. Moreover, unless you raise your score to above 700, you won’t get a loan with interest rates you can realistically pay off.

Fortunately, credit scores aren’t factored in when you apply for a title loan to supplement your budget. What matters is the vehicle you’re providing as collateral.

As long as the car is under your name and in good condition, you shouldn’t have any problems getting a title loan. You also get to keep your car despite putting it up as collateral. You can use it not just for personal transportation but also for a part-time job, such as delivering food.

Take note: you’re not limited to taking out a loan on a car, either. Any vehicle with a clear Texas title is eligible as collateral, such as motorcycles.

Studying and working part-time doesn’t pay off as much as you’d want. Earning only at least $7,500 for the whole year makes it hard to pay off loans with high-interest rates. This puts traditional loans out of the question even if you do happen to get approved for one.

Title loans generally offer a more reasonable interest rate than traditional loans. Title loan companies are also more flexible than banks. The key to finding a good title loan is shopping around for the one with the lowest annual percentage rate (APR).

VIP Title Loans offers the lowest APR at only 6%. We also have the lowest total payback in the entire industry at only $4,240 for a full term. Our competitors, on the other hand, have APRs ranging from 150% to over 300%.

We offer clear repayment terms from four to a maximum of twelve months, instead of only 30 days. Moreover, we’ll not only give you the lowest APR you can find but also help you plan your loan repayment.

Call us for a free quote or visit any of our six locations in Texas to get a title loan today! 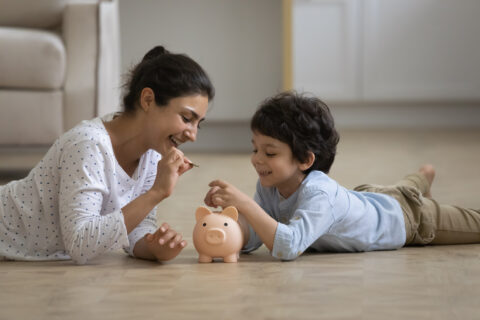 Do you enjoy setting new year’s resolutions every January? Has it been decades since you last set this type of goal? Either way, now is a great… 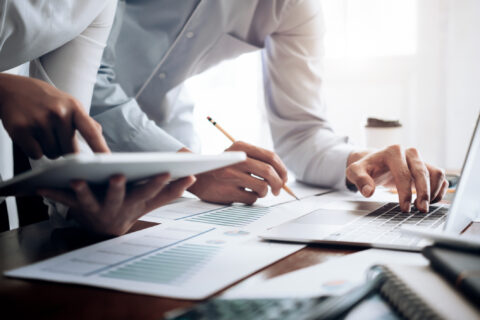 Did you apply for a title loan with the wrong lender? Now you’re stuck paying high interest fees and hidden charges. Since your vehicle serves as…